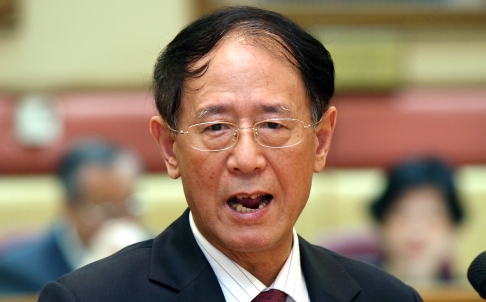 The son of former party general secretary Hu Yaobang has taken over as publisher of liberal magazine Yanhuang Chunqiu, which has faced a number of challenges from authorities over the past year. Minnie Chan reports for the South China Morning Post:

[…] “A consensus was finally reached: we should spare no effort to ensure our magazine survives,” Du said. “Our goal is to keep our editorial independence. We don’t want to be another political magazine like party mouthpiece Qiushi.”

Yanhuang Chunqiu has long had the support of retired high officials, giving it an unusual amount of independence, which editors have used to challenge the official line on historical events. In 2008, the magazine broke a propaganda taboo by publishing a favorable article about Zhao Ziyang. In response, authorities have taken steps over the years to rein in the publication. Last year, the website was shut down. Last month, the publication was required to switch its official affiliation to the Chinese National Academy of Arts, which is under the direct supervision of the Ministry of Culture, from the more independent Yan Huang Culture of China. Read more about Yanhuang Chunqiu, including a translated interview with co-founder Du Daozheng, via CDT.

30 Years Ago: Troops Sent to Beijing