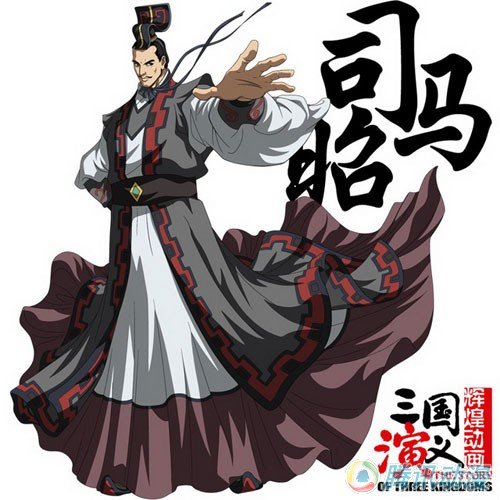 Do not report on the matter of Internet writer Hua Qianfang’s Weibo remarks on Wuzhen. All websites are forbidden from republishing related responses. (November 23, 2014)

Hua Qianfang, a young “Internet writer” praised by Xi Jinping for his “positive energy,” misused an idiom on Weibo when he praised the World Internet Conference, held last week in Wuzhen, Zhejiang:

花千芳: Besides yours truly, everyone from lowly government officials to appointed ministers are saying, “If the boss of the global Internet isn’t at Wuzhen right now, then he’s on the way. Otherwise, we’d feel sorry for meeting with everyone.” The determination with which China looks forward to the information age is already the mind of Sima Zhao. (November 21, 2014)

Hua quotes only the first half of a chengyu 成语, a set phrase based on a classical story. Sima Zhao was a general who helped install his older brother on the throne of the kingdom of Wei. As the story goes, the deposed emperor Cao Mao said “the people on the street know what is on Sima Zhao’s mind” (司马昭之心路人皆知), meaning that everyone knew Sima Zhao wanted to rule Wei himself. The chengyu is used to mean that a person’s ambitions or schemes are an open secret. Hua cut out the “open secret” part of the chengyu.

Like allusions to Greek mythology in English, chengyu are often sprinkled into Chinese writing to express a subtle point, to show off the author’s education, or both.

Netizens questioned Hua’s understanding of the chengyu. A story by the WeChat account 深℃–since deleted, but preserved on Phoenix–quotes Hua explaining that it was the netizens who had misunderstood him. “In the end, Sima Zhao’s things were completed,” Hua told 深°C. This is not much of a clarification, since technically, Sima Zhao never met the unspoken goal of becoming emperor (though he did become King of Jin).

“Sima Zhao” (司马昭) is trending on FreeWeibo, an archive of deleted Weibo posts:

王麒摄影师: What kind of “mind” is “Sima Zhao’s mind” exactly? According to the Baseball Shit Times, “As long as you love your country, even if with Simao Zhao’s mind, it’s still positive energy.” (November 23, 2014)

Wuzhen had access to the free, un-firewalled Internet during the conference, but the three-day symposium emphasized the Chinese government’s control of the Internet. The Wall Street Journal’s James T. Areddy reports that a nine-point “manifesto” arguing for Beijing’s right to have “sovereignty over the Internet in China” was slipped under the hotel room doors of attendees at midnight. On his blog Fei Chang Dao, William Farris has a point-by-point rebuttal of official claims about China’s “democratic” and “transparent” Internet governance.