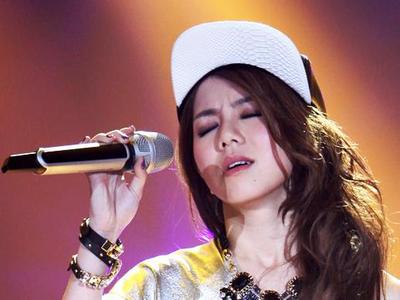 Classified Message from the Guangdong Anti-Pornography Office: Latest Blacklist from the Ministry of Culture

Those people in category 1 are prohibited, and absolutely cannot perform.

Those in category 2 are strictly controlled. You must report to the Ministry of Culture Market Administration before a performance may be examined and approved. After approval, you must report once again to the Market Administration for permission to perform. At the same time, you must communicate with the performance finance [management] organization and guarantee that no “Occupy Central” discussion arises, taking full control of the event. (November 7, 2014)

The people listed in this directive are Hong Kong musicians, DJs, and directors who have participated in or voiced support for the ongoing protests for free elections. 47 Hong Kong stars were allegedly blacklisted last month, including actor Chow Yun-fat. Mainland websites were also instructed to delete a story about Chow’s sanguine response to the news.