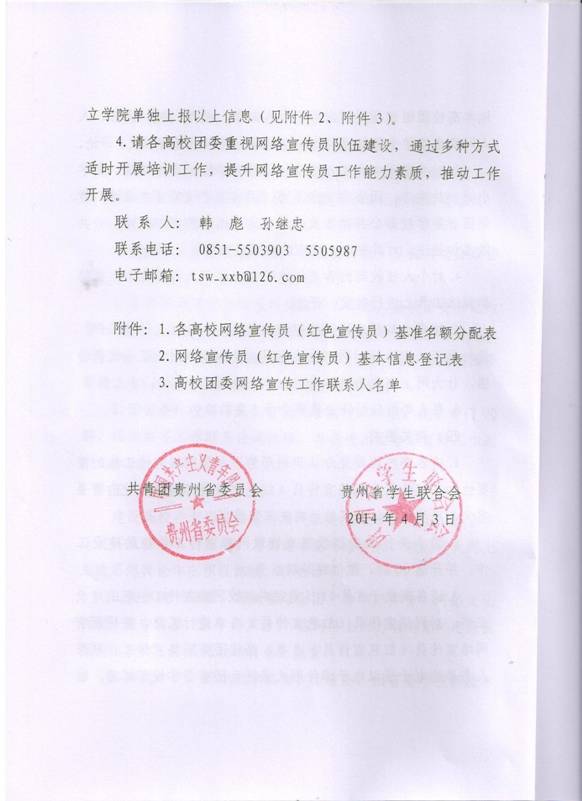 Xi Jinping has been heavily promoting ideological orthodoxy among the Party, the press, and the general population. In this quest, new emphasis has been placed on Marxist values in Chinese universities. After Xi put out a call for “ideological guidance” in institutes of higher learning last December, the CCP Central Committee ordered that they “equip teachers and students with ‘socialism with Chinese characteristics.'” Just last week, the Ministry of Education unveiled a ban on college textbooks promoting Western values, prompting former Peking University Law School vice dean Shen Kui to raise constitutional concerns with the ministry’s vague definition of what falls under the banner of “Western values.”

Last March, the Communist Youth League (CYL) directed nationwide university branches to utilize the Internet and new media to carry out ideological work (see CDT’s translation of the full directive). Looking to publicly available sources, CDT Chinese editors have gathered more concrete directions for all CYL university branches in nine provinces and cities. These directives include quotas for each university and requirements that these propaganda workers gather information on their fellow students. From the directive to Gansu CYL branches: Content of report: University and college CYL Internet propaganda workers shall report the following four types of information to the institution’s departments of the CYL Central Committee and provincial CYL:

The quotas of CYL Internet propaganda workers vary from region to region and from university to university, and are generally based on campus size and type of school. For Guangdong:

An extensive list of specific numbers and tailored directives for all colleges and universities in Guangdong, Gansu, Guizhou, Zhejiang, Hunan, Liaoning, Sichuan, Jiangsu, and Tianjin are available in the original Chinese. Also see CDT’s translation of the general nationwide CYL directive on university propaganda work and all prior CDT coverage of ideological work.