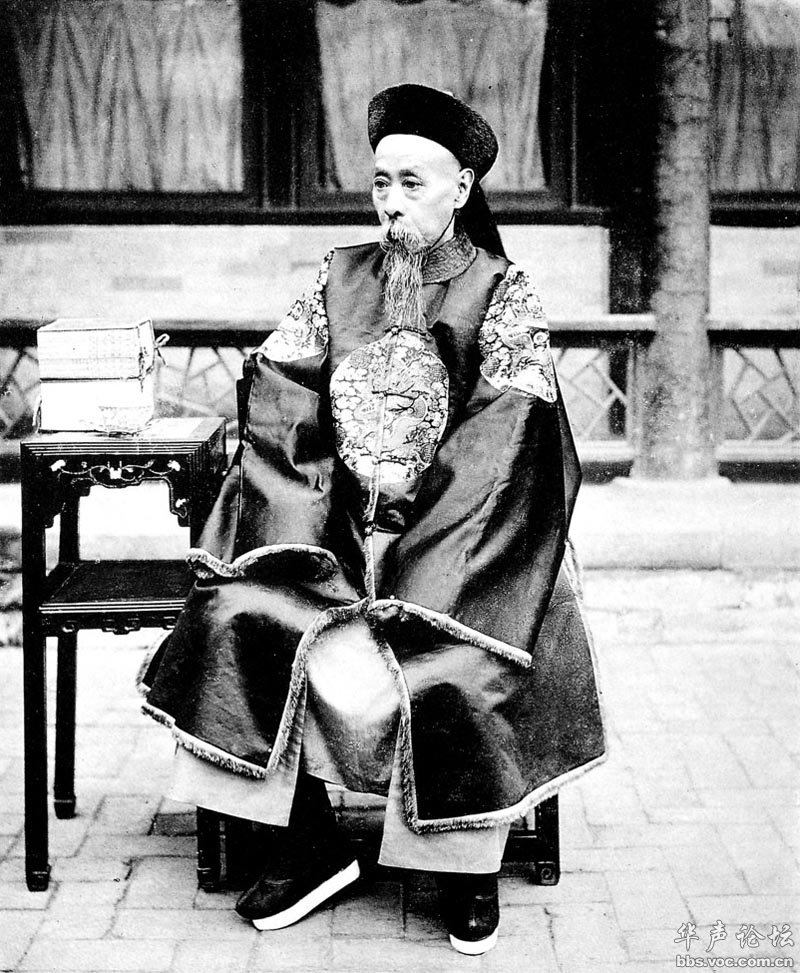 A historical allegory published last month has generated speculation about the modern-day politicians it appears to target, leading to the deletion of online commentary and the blocking of related keywords. On February 25, the Central Discipline and Inspection Commission website published an article about Prince Qing Yikuang, a.k.a. Prince Qing of the First Rank, a late imperial official known for selling government appointments, teaching the Empress Dowager Cixi to play mahjong, and saving his money at HSBC. Some netizens speculated that Yikuang stands for former vice president Zeng Qinghong, who is thought to have been under investigation for corruption since last summer. Along this line of reasoning, the Empress Dowager stands in for Jiang Zemin, whom Zeng served directly under for much of his career.

The CDIC article warns that “In our age of great national rejuvenation, Prince Qing Yikuang provides a good lesson in the importance of vigilance during times of peace” (对于身处民族复兴大时代的我们，庆亲王是一本居安思危的好教材). Prince Qing is compared to a “naked official” shifting family and funds abroad:

Prince Qing was gifted at managing money. He also had great foresight. When foreign banks had already entered China, the people’s patriotism surged while the Eight-Nation Alliance‘s gunsmoke still lingered in the air. Everyone was ashamed to deal with foreigners and would rather patronize Chinese-owned banks.

But Prince Qing favored foreign banks all the more, especially HSBC. Not one cent of his money was stored in his people’s banks. If he had been born 100 years later, he would surely have been a furtive “naked official,” his wife and children all overseas! [Chinese]

Naked officials are not hard to find in China. One thousand of them were demoted in December. Zeng may not be one himself, but in 2008 his son Zeng Wei purchased the Craig-y-Mor house in Sydney, Australia for AUD 32.4 million (USD 24.7 million). It will be difficult to learn this on Weibo, though, as Zeng Wei + Australia (曾伟＋澳大利亚) is currently unsearchable.

Zeng supported “inner-party democracy” and greater openness in governance while he was in office. In a Wall Street Journal essay predicting the approaching demise of the CCP, China scholar David Shambaugh writes that the major political reforms of the 2000s were “masterminded” by Zeng, whose corruption investigation, if real, signals that President Xi Jinping’s anti-corruption campaign may be targeting perceived political enemies:

In effect, for a while Mr. Jiang and Mr. Hu sought to manage change, not to resist it. But Mr. Xi wants none of this. Since 2009 (when even the heretofore open-minded Mr. Hu changed course and started to clamp down), an increasingly anxious regime has rolled back every single one of these political reforms (with the exception of the cadre-training system). These reforms were masterminded by Mr. Jiang’s political acolyte and former vice president, Zeng Qinghong, who retired in 2008 and is now under suspicion in Mr. Xi’s anticorruption campaign—another symbol of Mr. Xi’s hostility to the measures that might ease the ills of a crumbling system. [Source]

Last year, CDT detected several blocked keyword combinations related to Zeng Qinghong and his son Zeng Wei. We first noticed the block of Zeng Qinghong + son (曾庆红＋儿子) on May 1, and of Qinghong + be caught (庆红＋被抓) on July 16. These combinations are still blocked as of this posting. See Sensitive Words posts from May and July 2014.