Sensitive: Master of the Starry Skies and More 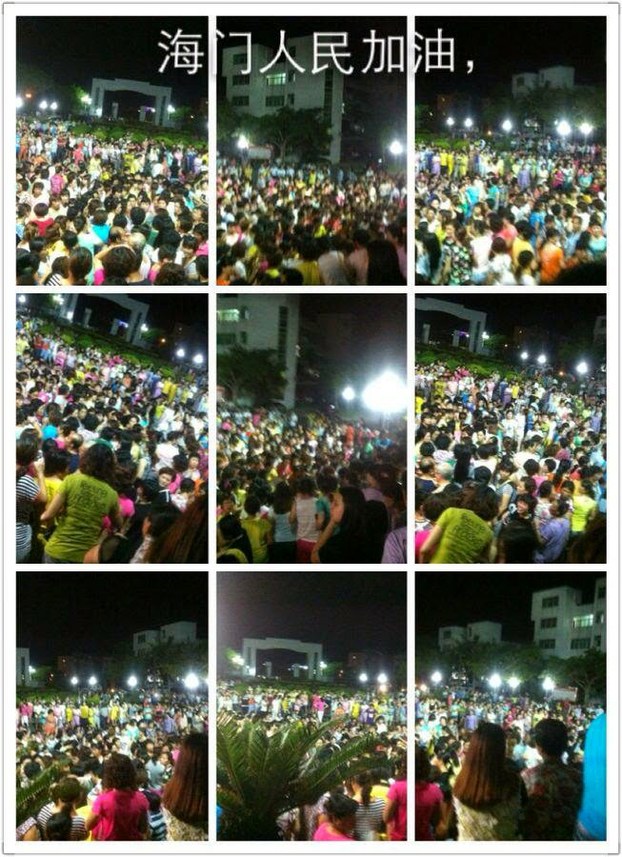 As of July 16, the following search terms are blocked on Weibo (not including the “search for user” function). 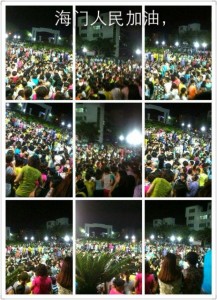 Protest Against Power Plant: Residents of Haimen, a township in Shantou, Guangdong, protested into the small hours of July 10 [Chinese] as they tried to prevent China Huaneng Group from building a second coal-burning power plant in the area. South China Morning Post reports protesters are concerned that cancer rates have risen since the first plant began operation [Chinese].

Zeng Qinghong: The former vice president of China, Zeng is rumored to be under investigation for corruption. Related keywords were also blocked on May 1 and June 20.

“Military First Beauty” Zhang Lanlan: Actress, singer, and television hostess Zhang Lanlan is rumored to have been a joint mistress to retired vice chairman of the Central Military Commission General Xu Caihou and his son. Xu was recently expelled from the Communist Party and is under investigation for graft. Websites have been directed to play down the rumor.