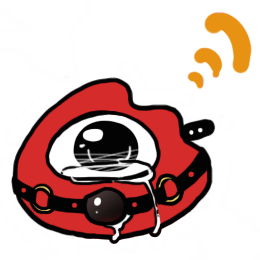 As of June 20, the following search terms are blocked on Weibo (not including the “search for user” function).

Returning From Exile: Tiananmen protest leader Zhou Fengsuo, who has been living in exile as a US citizen for the past 25 years, returned to Beijing on the anniversary of the June 4th crackdown. He took advantage of a policy passed in January, 2013, allowing visitors 72-hours of visa-free time for transit. After a low-key commemorative drive around Tiananmen Square and a visit to the detention center where journalist Gao Yu and rights lawyer Pu Zhiqiang were being held during the government’s Tiananmen anniversary crackdown, Zhou was questioned by police and sent back to the US. While many June 4th-related terms are forever sensitive words, several more joined the list during May and June.