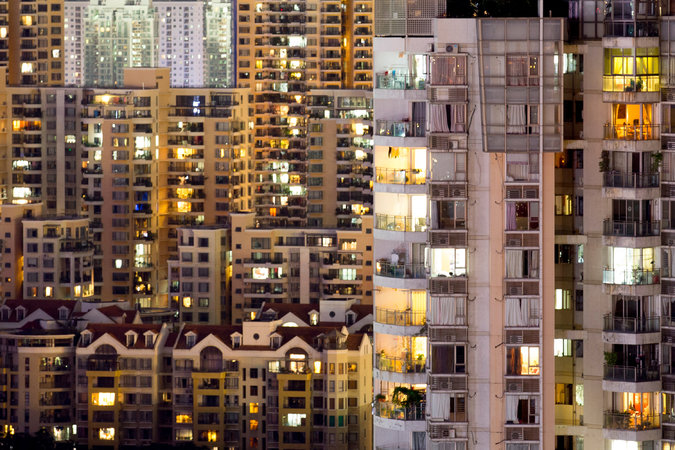 An official investigation has been launched after Sunday’s massive landslide in Shenzhen buried scores of buildings under a mountain of mud and construction debris. Factory work in the area has slowed and scores of employees with suspected connection to the dumping of construction waste have been arrested. Paul Carsten at Reuters reports:

With growing worries about China’s industrial safety standards and lack of oversight, Premier Li Keqiang ordered an investigation within hours of the mudslide. As authorities conduct rescue operations and investigate the disaster, work has sharply slowed in factories around the site.

“We cannot go out now. We cannot transfer the goods in and out (of this area),” said Wang. “There is no guarantee for our lives. So many workers have to eat. There is no power supply now.”

On Tuesday, police raided offices of the company that was managing the dump site, Shenzhen Yixianglong Investment Development.

The man-made landslide in Shenzhen is exposing flaws in China’s rapid growth model, which led to the city’s runaway building boom and gave rise to a volatile housing market that has continued to soar despite contractions elsewhere in the country. Neil Gough at The New York Times reports:

The landslide in Shenzhen casts a dark shadow over what had come to epitomize the China story, a gleaming metropolis of 11 million people, where only 3.3 million are registered as locals. The migrant city, which did not exist a few decades ago, even seemed to defy the country’s current economic problems.

In November, prices of new homes contracted in 49 of the 70 cities included in the main official survey of the market, data released on Friday showed. Prices in metropolises like Beijing, Guangzhou and Shanghai fared better than in most places, rising 8 percent to 13 percent from a year earlier.

But Shenzhen is in a category of its own. Home prices soared 44 percent last month, the fastest rise in any Chinese city since the official survey began in its current form, in 2011.

[…] The runaway expansion in real estate and construction in recent years — and their slowdown more recently — has led to serious problems with industrial overcapacity and rising debt. In the Shenzhen disaster, the deadly mound of debris was created to fix another problem, the haphazard and sometimes dangerous dumping of dirt and construction waste. [Source]

For some, the disaster is an outcome of the challenges faced by the city’s construction waste management, following three decades of rapid economic growth.

The Shenzhen Evening News, published by the city government, had warned in October last year that the city might be soon face a shortage of dump sites for construction waste because of the boom in construction projects.

The report cited an anonymous government official as saying that his “only” worry was it has become “extremely difficult” to find locations for the disposal of waste.

According to the official Xinhua news service, Xing Feng, a civil engineering professor from Shenzhen University, had previously cautioned that China’s quantity of construction debris has grown rapidly in the past two decades, averaging at one ton per person, with the country’s disposal management mechanism lagging far behind. [Source]