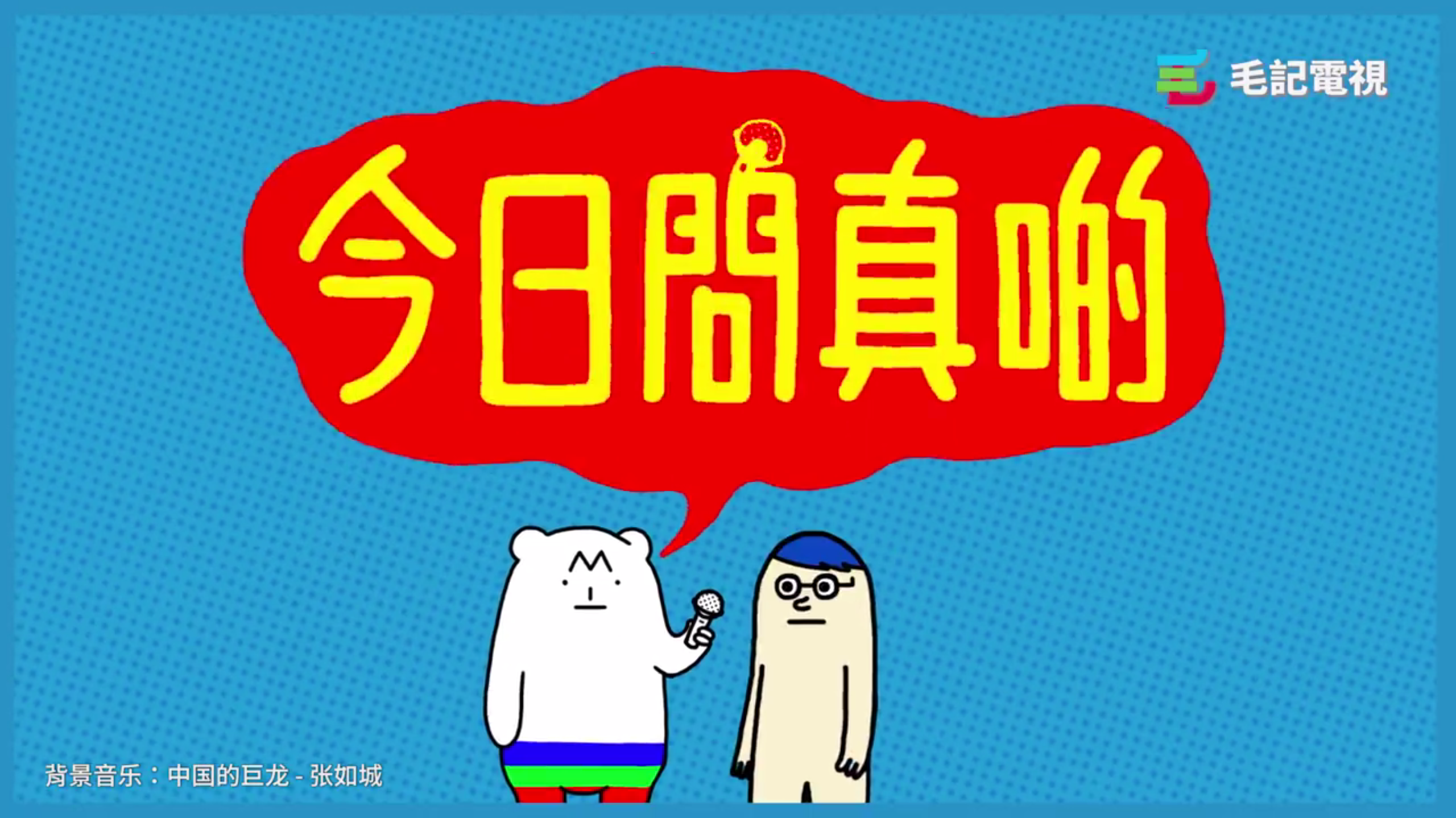 A record number of Chinese tourists have traveled outside of the mainland this year, and Hong Kong is their top destination. Tensions between locals and mainland visitors have been high for years, with many Hong Kongers disparaging the tourists as “locusts” who empty the city’s shelves of goods, misbehave, and generally wreak havoc. The political tension between Hong Kong and Beijing is also thick in the air: in city-wide elections earlier this month, several leaders of the 2014 pro-democracy protests known as the “Umbrella Movement” won seats in the Legislative Congress. Three minutes of silence were observed outside the city’s government offices on Wednesday to commemorate the second anniversary of the protests.

TV Most (毛記電視), an Onion-esque online network, interviewed some purported mainland visitors on the eve of National Day, which starts tomorrow and marks the start of Golden Week, China’s high-travel season. An anonymous reporter asked people on the street who appeared to be mainland tourists how they celebrate the birth of the People’s Republic, how they feel about China’s disputed territories, and what the Hong Kong independence movement means to them:

The interviewees are all introduced as “comrades.” The reporter first asks how people celebrate National Day. Eating, drinking, singing, and watching the flag-raising ceremony all come up. Comrade Liu breaks into song, belting out the theme to “Sunset Glow,” a show from the 90s geared toward senior citizens. Then the segment cuts to a clip of Hong Kong star Deric Wan Siu-Lun, who angered Hong Kongers in 2013 with pro-Beijing Weibo posts. “I cry,” he says on CCTV.

TV Most exposes the interviewees’ ignorance and blind patriotism. “Which anniversary is it this year?” 97, says one man. “More than 70,” says another. Comrade Xu giggles, “Sorry…” The reporter helps them: “It’s the 64th,” he offers, alluding to the crackdown on protesters around Tiananmen Square on June 4, 1989, called “Six-Four” by Chinese in the know. “You must not forget. Don’t forget Six-Four,” the reporter goes on. A tourist nods vigorously, unaware what he is agreeing to.

How about Hong Kong independence? Sunglassed Comrade Chen has a quick answer. “If you get independence, Boss Xi will drop a bomb and destroy you.”

TV Most ends the segment with a poem, the meaning of which is hidden in plain sight:

While the poem itself is nonsense, the first character of each line (中国仆街) adds up to “China drop dead.”

TV Most was launched in 2015 by Roy Tsui, who also started the satirical magazine 100 Most (100毛) in 2013. The streaming site’s mainstays are news anchors parodying TVB personalities. Anchor Tung Fong Shing regularly sports a bloodied bandage around his head, symbolic of his love of the Chinese Communist Party. TV Most’s alternative music award show in January 2016, which sold out within minutes, gave singer-turned-activist Denise Ho the grand prize.

Correction: This post has been edited to correct the translation of 中国仆街. Thanks to Scott Savitt for the tip.