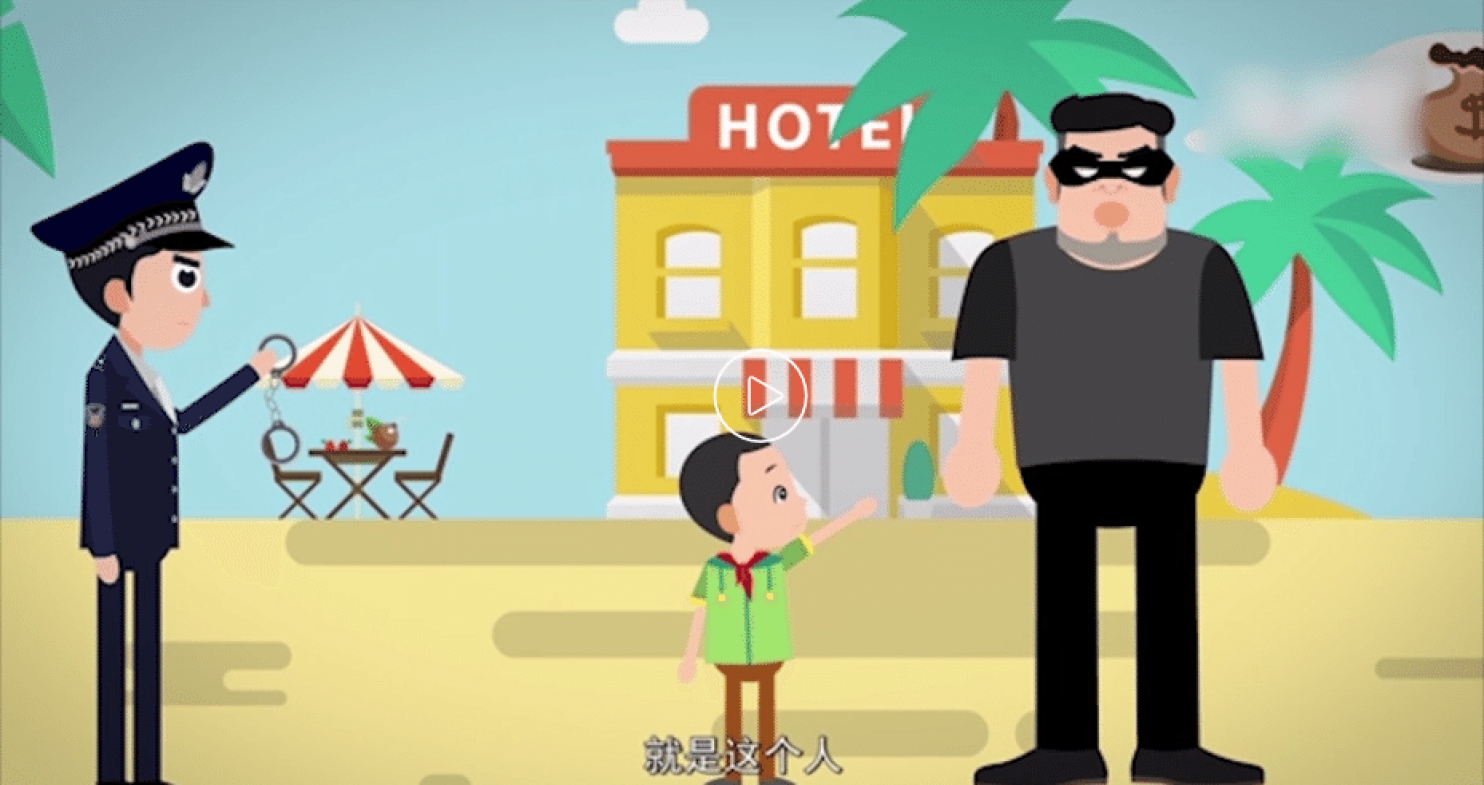 [Updated at 22:41 PDT on April 10, 2017: China Law Translate has translated the “Measures on Rewards for Citizens Reporting Leads on Espionage Conduct” in full, as originally published in the Beijing Daily. In a follow-up post, CLT also points to U.S. legal code granting Washington the ability to financially reward information on terrorist acts and espionage.]

Reuters’ Christian Shepherd reports that the Beijing City National Security Bureau has ramped up an ongoing campaign against espionage by offering cash rewards of 10,000 to 500,000 yuan ($1,500 to $73,000) for information resulting in the exposure of a foreign spy:

The “pressing” need for new measures to guard against foreign spies is an unfortunate side-effect of China’s reform and opening up to the world, the official Beijing Daily newspaper said.

“Foreign intelligence organs and other hostile forces have also seized the opportunity to sabotage our country through political infiltration, division and subversion, stealing secrets and collusion,” it added.

[…] Working with employees of state organizations to harm China’s national interests, encouraging defection and buying state secrets are potential spy behaviors that could be reported, the paper said.

Discovering espionage equipment, such as recording and monitoring devices, could bring extra rewards.

[…] People exploiting the new measures to frame rivals will be held accountable, the paper warned, but good faith errors will attract no reprisals. [Source]

The Beijing City National Security Bureau also posted a cartoon video on ThePaper.cn instructing residents on what to be on guard for, the latest in a series of animated propaganda videos to come in recent years. The cash offer for Beijingers who aid in foiling foreign spies comes after controversial national security and counter-terrorism laws were passed in 2015. The two pieces of legislation were criticized for their wide breadth and potential to be used against those expressing reasonable dissent. The Global Times coverage of the newly announced Beijing initiative quoted a Central Party School professor who said that the West is “overly concerned,” and that “provid[ing] information about spies […] is the legal responsibility of every Chinese citizen.”

The cautionary language warning of “foreign hostility” comes as authorities are engaged in a crackdown on “foreign hostile forces,” a term often used by the government to point blame for domestic unrest somewhere other than on state policies.

In late 2015, authorities in Jilin launched a hotline for the reporting of suspected espionage. Last year, posters were reportedly hung around Beijing warning young women to beware of “handsome, romantic, talented foreign boyfriends” posing as lovers in effort to steal state secrets. Cash rewards were reportedly also used to gather information about foreign journalists attempting to cover protests in Wukan last year, another situation that authorities claimed was stoked by “foreign forces.”

The Washington Post’s Simon Denyer notes that the reward offer came as presidents Xi and Trump were agreeing to strengthen cross-Pacific social and cultural exchanges, citing concern that the campaign could counter those efforts:

Li Fan, founder of the private think tank World and China Institute, noted that the new rules were issued just days after President Trump and Chinese President Xi Jinping had vowed to strengthen social and cultural exchanges between their two countries.

“This is absolutely inexplicable and absurd,” Li said. “I don’t know what the government is thinking about.”

[…] Li said the new rules could fuel mistrust toward foreigners in Beijing, including journalists.

[…] “How can foreign media report here?” he asked. “If you take a photo on the street, somebody will report you as a hostile foreign spy. People will be more cautious to talk to foreign media.”

Li said the instructions reminded him of the Cultural Revolution, a tumultuous decade in the history of Communist China when husbands, wives and children were encouraged to denounce one another. [Source]

The use of cash incentives to solicit security information from citizens has been used extensively in the violence-prone Xinjiang region, which is currently the frontline of a long-running nationwide crackdown on terrorism. The Washington Post’s Denyer also noted that the Beijing bureau explained the reward campaign as part of the national security apparatus’ decision to “gradually build up a steel Great Wall against spies and espionage,” which resembles rhetoric used recently by Xi Jinping, who called for a “great wall of iron” around Xinjiang.

Raffaello Pantucci, director of international security studies at the Royal United Services Institute in London, said these kinds of offerings were meant to rally the public and grab attention.

“Clearly China wants to be alert to spies, but this also gives the public the sense of having threats from outside that they need to mobilise against,” Pantucci said.

“This will give them the sense that the government needs to be there to be their great protector, but also will focus attention away from other domestic concerns. It also helps justify an increasing security effort at home.”

[…] Veerle Nouwens, a research analyst also from the Royal United Services Institute, said the move pointed to official distrust of foreign entities on the mainland.

Nouwens said overseas intelligence services were likely to be most interested in information on the government, the party, military reform and security policies. [Source]