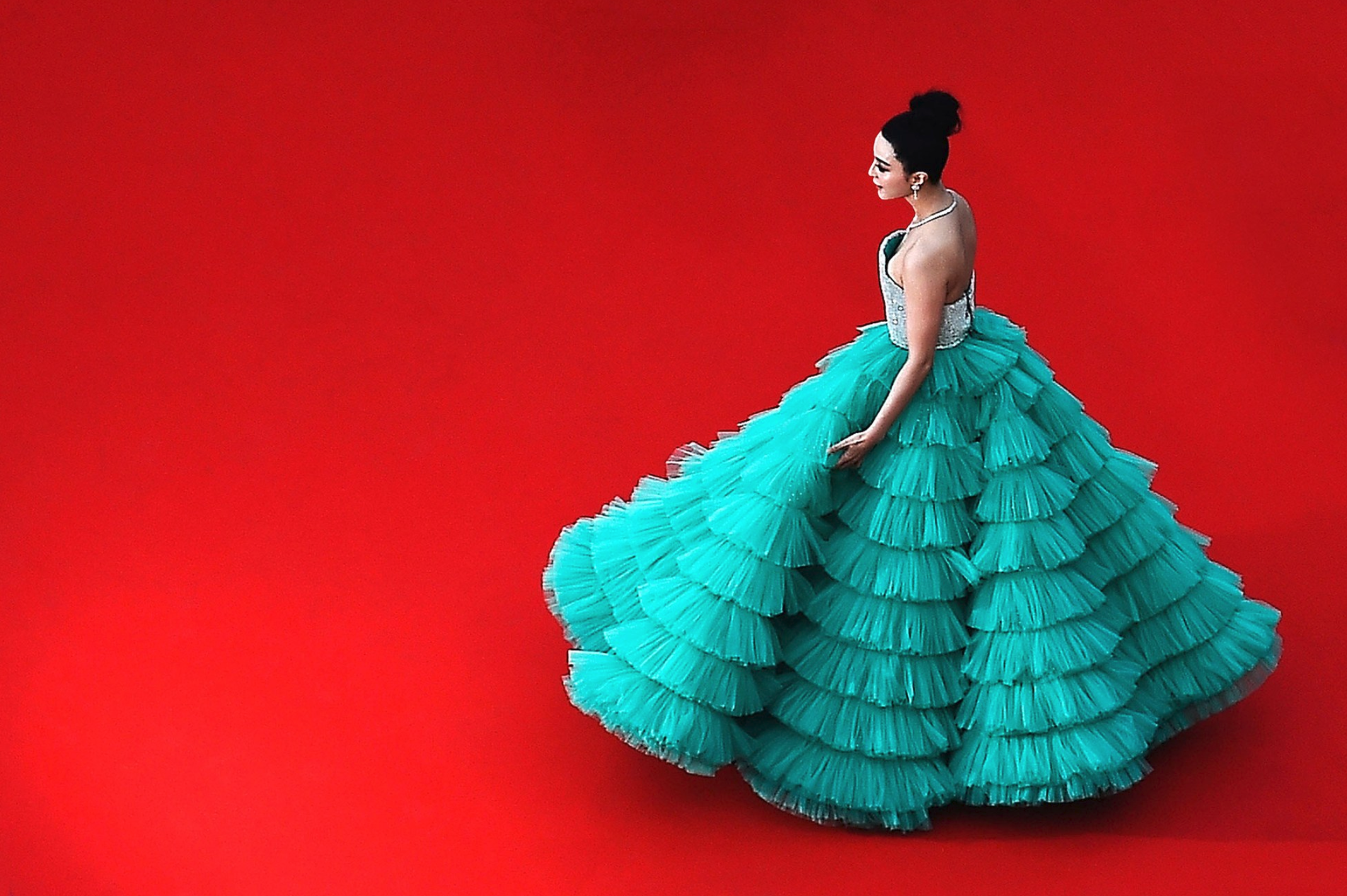 At Vanity Fair, May Jeong profiles Chinese movie megastar Fan Bingbing, describing her four-month disappearance last year amid a series of other prominent cases, and its context in an ongoing crackdown on tax evasion, “distorting [of] social values,” and “growing tendency towards money worship” in China’s film industry.

In March 2018, President Xi established the National Supervision Commission, granting it sweeping powers to investigate corruption and tax evasion. Suspects could now be legally kidnapped, interrogated, and held for as long as six months. That same month, he also gave the Central Publicity Department, which heads up propaganda efforts, the authority to regulate the film industry. (The only other time film was put under the propaganda ministry, according to industry insiders, was during the Cultural Revolution.) Films that had passed the censors years ago have now been retroactively banned. “That liminal space where you can get away with stuff, that’s gone,” said Michael Berry, a professor of contemporary Chinese culture at U.C.L.A.

Under Xi’s crackdown, tens of thousands of people have disappeared into the maw of the police state. An eminent TV news anchor was taken away hours before going on air. A retired professor with views critical of the government was dragged away during a live interview on Voice of America. A billionaire was abducted from his private quarters in the Four Seasons in Hong Kong. Other high-profile disappearances include Interpol president Meng Hongwei in September, photojournalist Lu Guang in November, two Canadians who went missing in December, as well as the writer Yang Hengjun, who went missing in January. “The message being sent out is that nobody is too tall, too big, too famous, too pretty, too whatever,” said Steve Tsang, who runs the China Institute at the School of Oriental and African Studies at the University of London.

[…] Was anyone angry? “If we get angry, we are done,” explained the actor’s agent, who was the only one not drinking with abandon. “You can’t make movies anymore. We have just the one government.” People, he added, were “not mad, but confused.” The informal rules that had governed the industry for decades were changing, which was unnerving. Even worse, no one seemed to know what the new rules were. Meanwhile, the government was “taking money from your pocket.” But what could you do? [Source]

The former Interpol president Meng Hongwei was expelled from the Party by its disciplinary inspectors and referred for criminal prosecution this week, for alleged misdeeds including “wantonly and lavishly spent state funds to satisfy his family’s luxurious lifestyle.” Read more on the detentions of Xiao Jianhua (the missing billionaire), Lu Guang, Canadians Michael Kovrig and Michael Spavor, and Yang Hengjun, via CDT.

At The New York Times this week, Li Yuan discussed other manifestations of official control over the entertainment sphere which have “illustrated the Communist Party’s creeping interference in even the smallest details of Chinese life.”

Men’s earrings aren’t the only objectionable material that China’s censors are blurring, covering up or cutting out. Soccer players wear long sleeves to cover their tattoos. Women in costumes at a racy video game convention have been told to raise their necklines. Rappers can rhyme only about peace and harmony.

[…] The Communist Party’s effort to instill what it calls “core socialist values” — patriotism, harmony and civility, among others — is intensifying. Content that celebrates money worship, hedonism or individualism is increasingly removed. Material that was acceptable only a few years ago no longer passes muster.

In a few years’ time, today’s youths will have seen less unfiltered content than people even five years older. Without knowing what they don’t know, they’re likely to be more receptive to party doctrine and easier to govern.

“To cultivate a new generation that will shoulder the responsibility of national rejuvenation, we need to resist erosion from indecent culture,” the official Xinhua News Agency wrote in a 2018 commentary that criticized those it called China’s effeminate young male idols. “More important, we need to nurture outstanding culture.”

[…] But China takes that attitude to such an extreme that it risks infantilizing the country’s culture. It lacks content-rating systems — like the American industry group that labels movies PG or R, for example — so everything has to be suitable for a 12-year-old to consume. [Source]

Still tighter tiers of controls on media consumption by younger Chinese are emerging, however. Motherboard recently reported that under-18 players of the online combat game Fortnite are being prompted to take breaks and keep on top of their studies after three hours of daily play. Continued play is possible, but in-game rewards and progression are “completely nerfed” until the following day. Similar restrictions are gradually expanding to short video and video streaming platforms in order to battle addiction, according to a notice from the Cyberspace Administration of China this week.

The cultural chilling effect is also spilling over to Hong Kong, according to Alice Philipson at AFP, who cites the detentions of booksellers, temporary cancelation of an appearance by writer Ma Jian, and cancelation of a solo exhibition by artist and cartoonist Badiucao.

Better known for its high-end commercial galleries — and glamourous fairs like this month’s Art Basel — Hong Kong is striving to turn itself into a cultural heavyweight through a spate of new multi-million-dollar public art spaces.

But local artists warn Beijing’s growing influence is creating a climate of fear that is stifling creativity and threatens the nascent grassroots art scene Hong Kong says it wants to enrich.

“The way I look at it is that all government-supported art space… is already not safe,” said Wong, who sat in his cage outside Hong Kong’s government headquarters last July 1 — the anniversary of the city’s return to China by Britain.

“The red line is invisible and it’s shifting all the time,” Wong, 49, told AFP. [Source]