Sensitive Words: The Long and Short of It 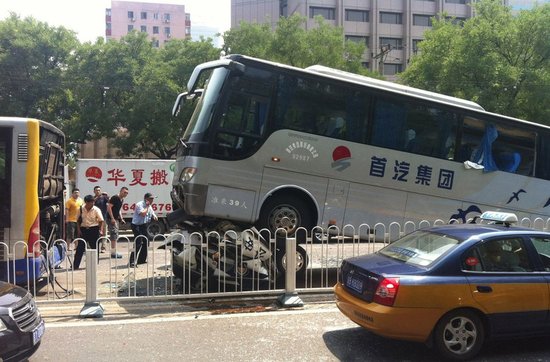 As of June 13, the following search terms are blocked on Weibo (not including the “search for user” function):

Related to Alleged Liaison between Bo Xilai and Zhang Ziyi:

More sensitive words surrounding the tryst from May 30 and June 9.