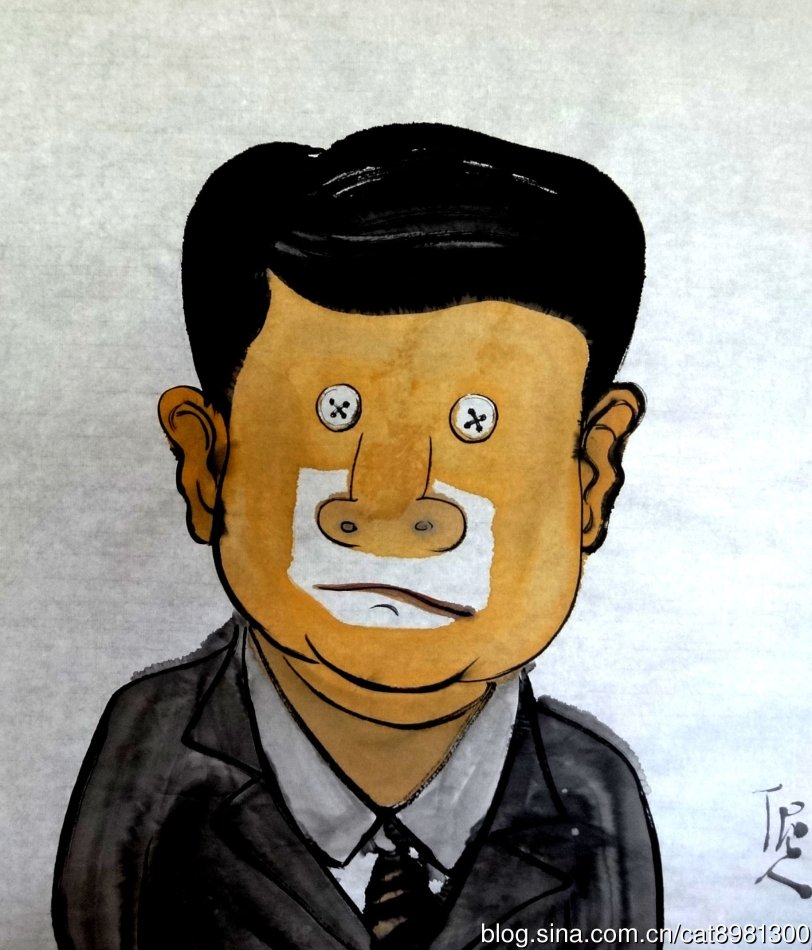 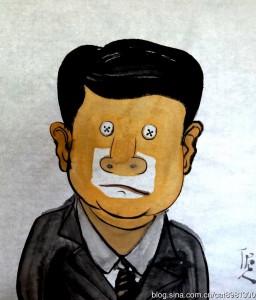 “Powerful Person” by Tutou Jueren (Li Xiaoqiang), who writes, “The have no pupils to see the suffering of the people!”

As of November 14, the following search terms are blocked on Sina Weibo (not including the “search for user” function).

Third Plenum: While Chinese tweeters had plenty to say about last weekend’s meeting, discussion on Weibo is tamped down by keyword blocking.

Party Crashers: On November 6, Wang Zheng founded the Zhi Xian Party and made Bo Xilai “chairman for life.” Information about the new party has been swiftly censored from Chinese websites.

Tiananmen Jeep Crash: Five suspects were detained after a Jeep crashed into a bridge railing at Tiananmen Square on October 27. Five people were killed and 40 injured when the car plowed through a crowd, then caught fire. 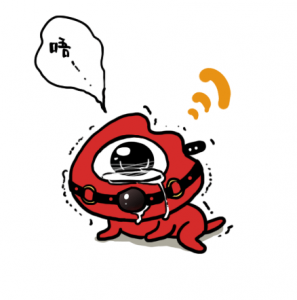