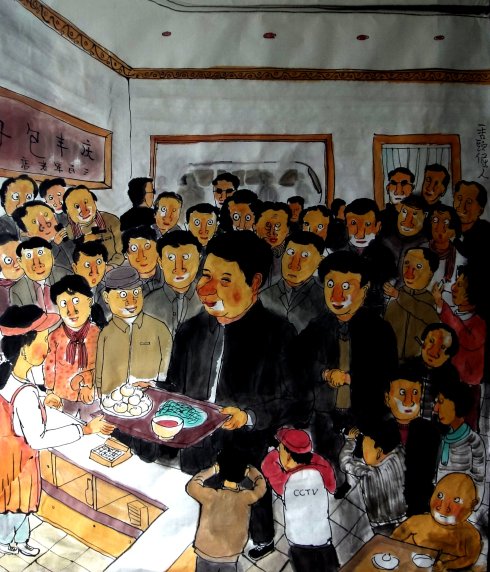 As of January 14, the following search terms are blocked on Sina Weibo (not including the “search for user” function). Xi Jinping’s Lunchtime “Show”: Keywords related to the president’s patronage of a steamed bun shop in late December continue to be blocked.