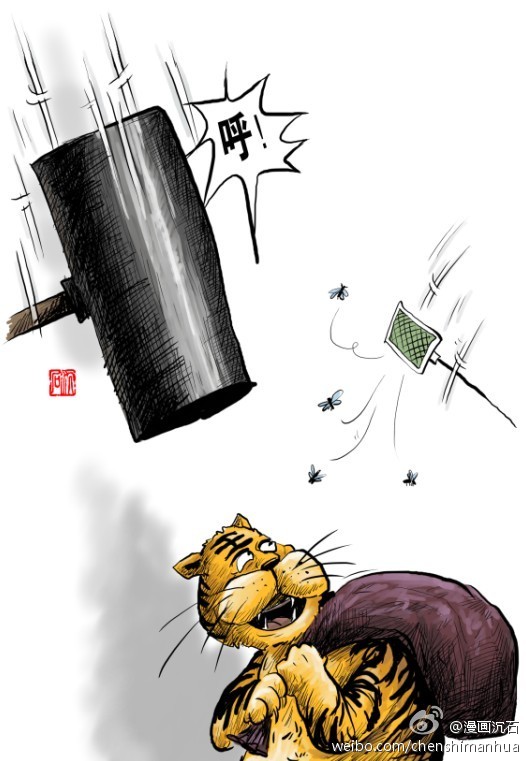 As of January 9, the following search terms are blocked on Sina Weibo (not including the “search for user” function).

Zhou Yongkang: The former security czar and Politburo Standing Committee member is under investigation for corruption, according to Reuters and the New York Times. If dealt an official charge, Zhou would be the biggest “tiger” that Xi Jinping has gone after in his campaign to stop corruption among both “tigers” and “flies.”