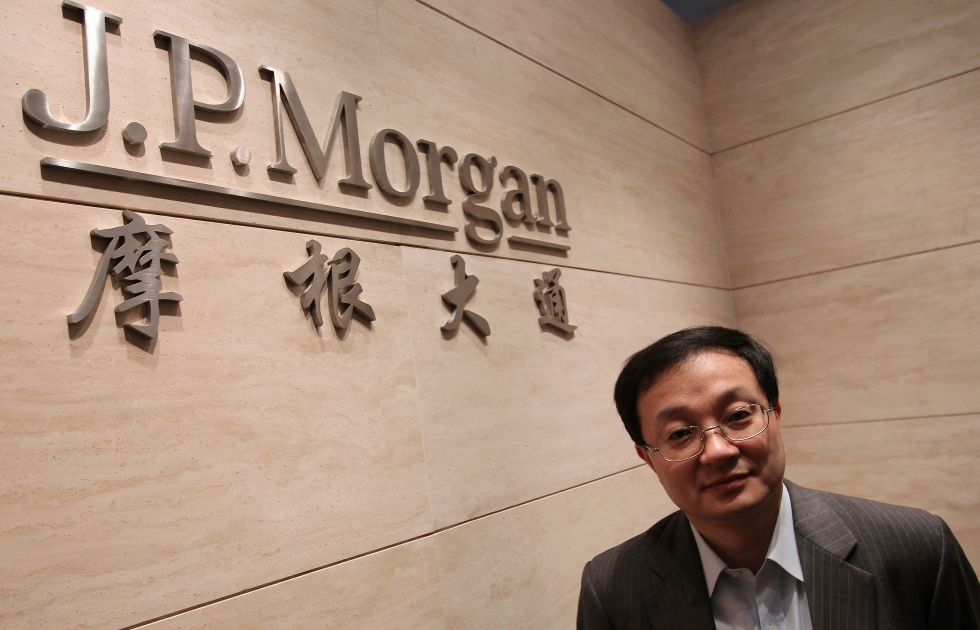 Mr. Dimon met the applicant in June 2012, according to interviews and the previously unreported email, one of several documents that JPMorgan recently turned over to federal authorities as part of an investigation into hiring at the bank. At the meeting with Mr. Dimon in New York, the applicant acted as an interpreter for the Chinese insurance regulator. JPMorgan bankers in Hong Kong, hoping to help her job prospects, knew in advance that she would attend.

JPMorgan said Mr. Dimon had nothing to do with the decision to hire the young woman, described within the bank as well qualified. And like the C.E.O. of any large company, Mr. Dimon can be expected to meet with many people in a given day. According to a person briefed on the investigation, he is not suspected of any wrongdoing.

[…] At the time of Mr. Dimon’s June 2012 meeting with the Chinese insurance regulator, Xiang Junbo, JPMorgan was seeking lucrative work from Chinese insurance companies. Mr. Xiang, a former banker who had been trying to secure a JPMorgan job for his young family friend a month before the meeting, would have a good deal of sway over those companies. [Source]

The applicant now works at JP Morgan, according to the report. The U.S. bank has come under scrutiny for a program under which it allegedly hired the children of high-ranking Chinese officials in order to secure business deals with the country’s state-owned enterprises. In November, The New York Times reported that JP Morgan had extensive financial ties to the family of former Premier Wen Jiabao, and the bank had hired a consulting firm run by Wen’s daughter in order unlock business in China. The Times’ earlier reporting on the business dealings of Wen’s family led to a series of apparent punishments, most recently the effective expulsion of correspondent Austin Ramzy.