Word of the Week: Chinternet 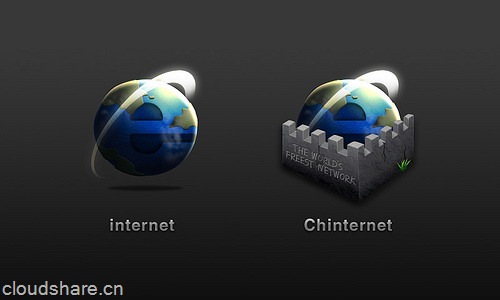 Chinternet: Contraction of “China” and “Internet”; the Internet with Chinese characteristics. China’s “Great Firewall” filters certain foreign websites and webpages, while government and commercial censors block and delete content. Domestic platforms soak up traffic that would go to globally popular sites, if they were not blocked or otherwise rendered difficult to use: Weibo replaces Twitter, Baidu replaces Google, YouKu stands in for YouTube, and so on.

Chinese Internet users (netizens) also joke that what they are accessing is not the Internet, but the Great Chinese LAN (local area network).