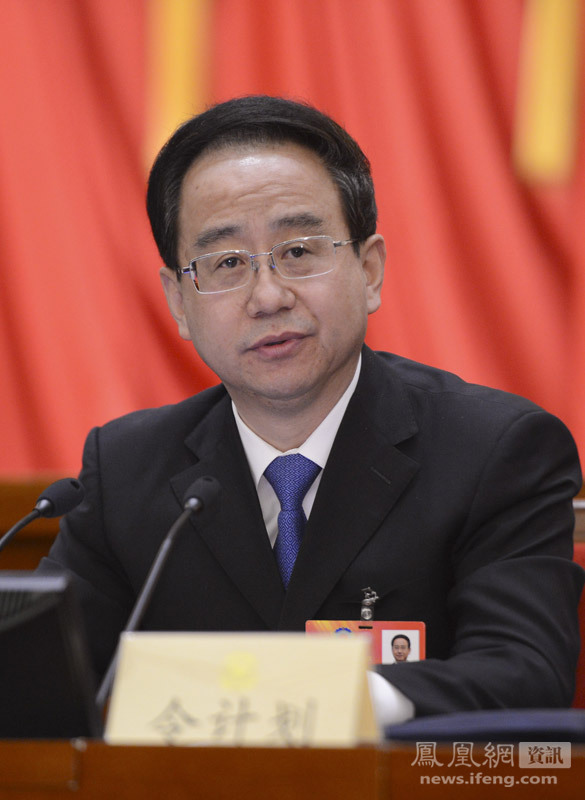 As of July 18, the following search terms are blocked on Sina Weibo (not including the “search for user” function).

A rumor has spread that Ling Jihua’s younger brother, Ling Wancheng, and his nephew, Ling Hujian, have fled to the U.S. Ling Jihua himself came under official scrutiny after allegedly covering up details of the car crash that killed his son in 2012. Ling Zhengce, Ling Jihua’s older brother, came under investigation for graft last month.

The People’s Liberation Army (PLA) singer is rumored to be under investigation for misappropriating military funds.