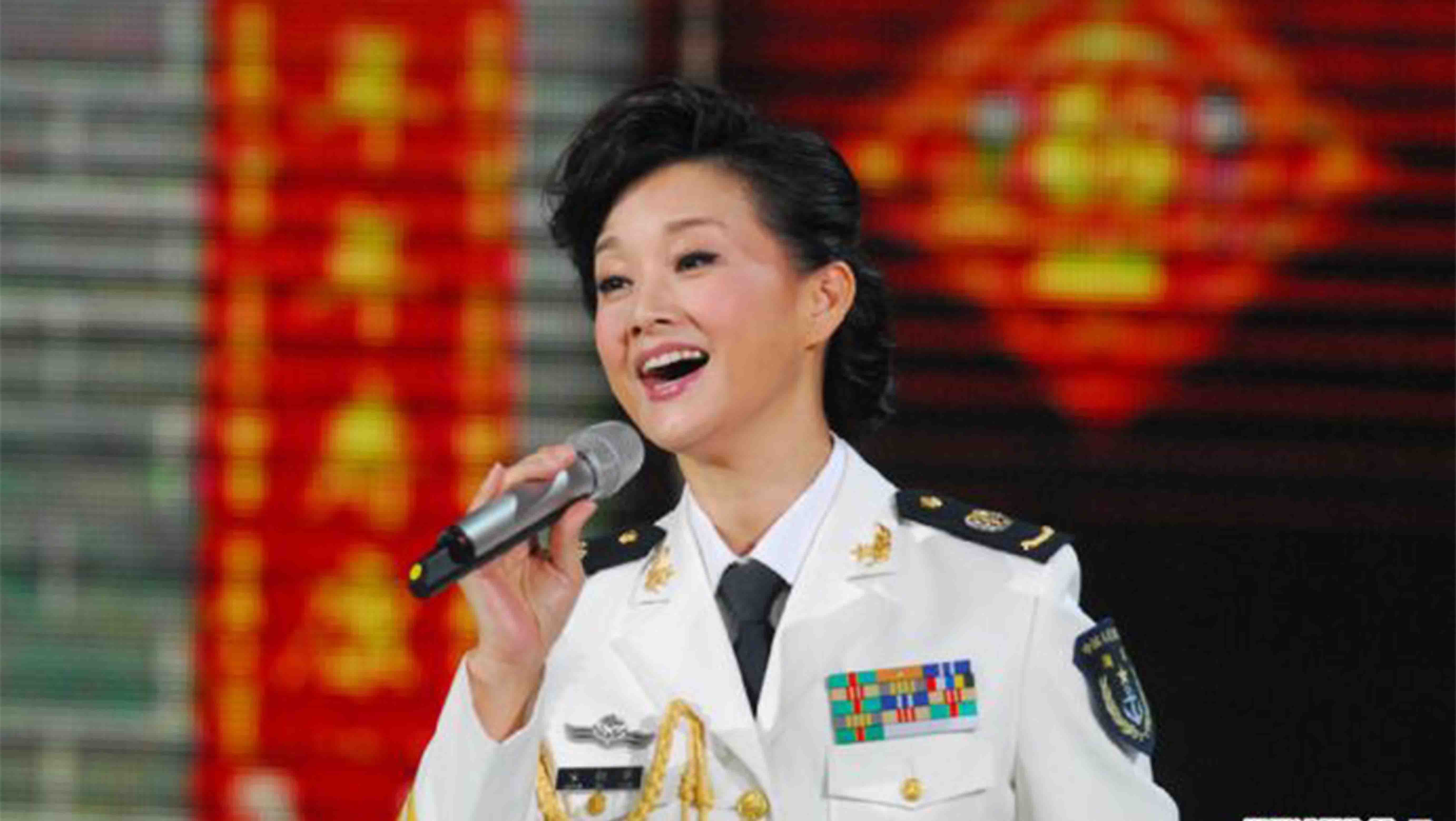 As of July 15, the following search terms are blocked on Weibo (not including the “search for user” function).

Embezzlement Rumor: Song Zuying, a folk singer in the People’s Liberation Army (PLA) Naval Song and Dance Troupe, is rumored to be under investigation for misappropriating military funds.

Jia Qinglin and Guo Boxiong: Rumor has spread online that over 500 troops from 38 military branches were deployed to capture Jia Qinglin. iAsk.ca [Chinese] reports that Twitter user @CaiChu tweeted the rumor on July 11, but that a Boxun journalist believes the rumor has started by Ling Jihua in revenge for his own downfall. @CaiChu’s account has since been suspended. PLA official Guo Boxiong was also rumored to have been detained around the same time as Jia Qinglin.