Academy Chilled Amid “War of Words” Against West 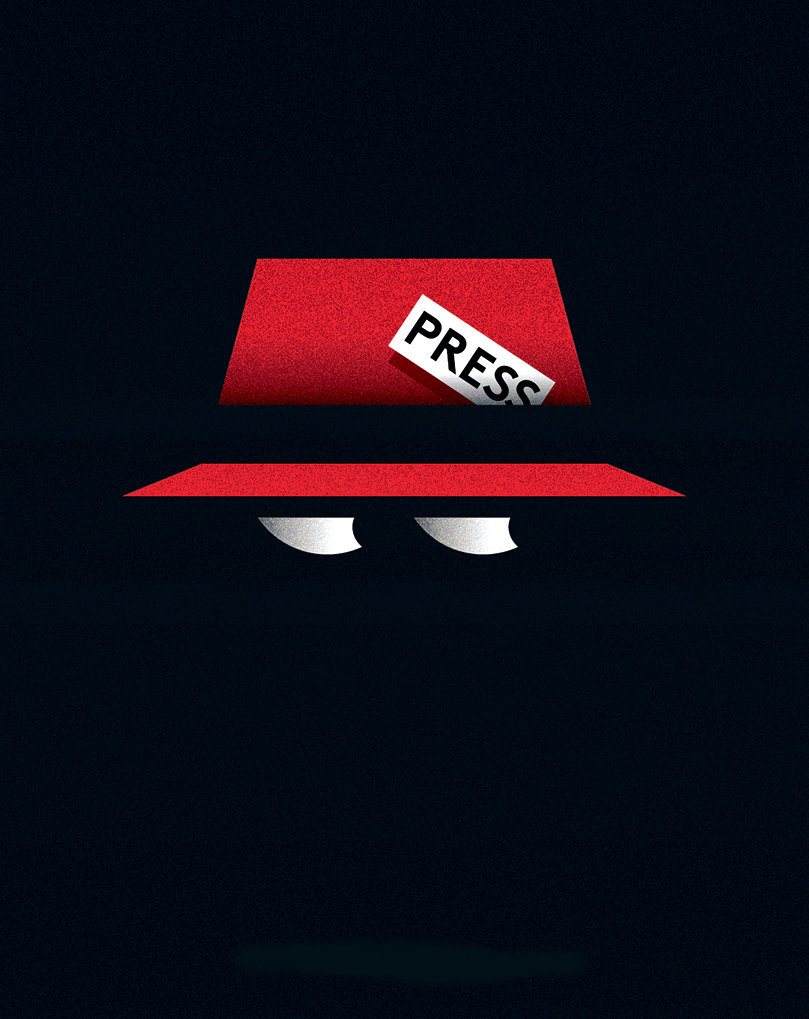 The New York Times’ Andrew Jacobs describes a “war of words” against the West under Xi Jinping. He points to foreign companies’ varied difficulties in China, visa delays for foreign journalists, and calls for resistance to Western influence in forms like constitutionalism and dog ownership.

[…] Chen Jian, an expert at Cornell University on American-Chinese relations, says the mounting anti-Western invective is largely a tactic aimed at shifting attention from the potential repercussions of a slowing economy, the glaring gap between rich and poor and the jaw-dropping accounts of official corruption that have become daily fare here. “There is a profound sense of vulnerability within the party, even a sense of crisis,” said Professor Chen, who experienced the excesses of the Cultural Revolution as an adolescent in China.

Yet Professor Chen and other analysts say the “hostile foreign forces” narrative is likely to have little impact on the generation of young Chinese weaned on Kobe Bryant and illegal downloads of “Seinfeld.” “Just look at all the students who want to study in the United States,” he said. “I don’t think these anti-American messages are convincing anyone.” [Source]

Officials have expressed particular fear of Western influence within government, with one blaming ideological compromise for the fall of the Soviet Communist Party. The State Council-affiliated Chinese Academy of Social Sciences has been singled out as a focus of foreign infiltration. South China Morning Post’s Cary Huang reports that these accusations are casting a shadow over the Academy’s scholars:

The academy has long been seen as a stronghold of the mainland’s Marxist-Leninist ideologues and a propaganda tool of the Communist Party. But it’s also well respected. It is considered one of the world’s largest research institutes for social sciences in terms of personnel and physical resources.

[…] Privately, some scholars at CASS said the recent developments had already sent a psychological chill through intellectual circles. The scholars said they were particularly concerned about the accusation of “foreign infiltration” because many had developed research relationships with foreign counterparts.

Some scholars publicly expressed concern that the tightening of ideological controls would distract from their academic research. [Source]