People of the Week: Chaoyang Masses 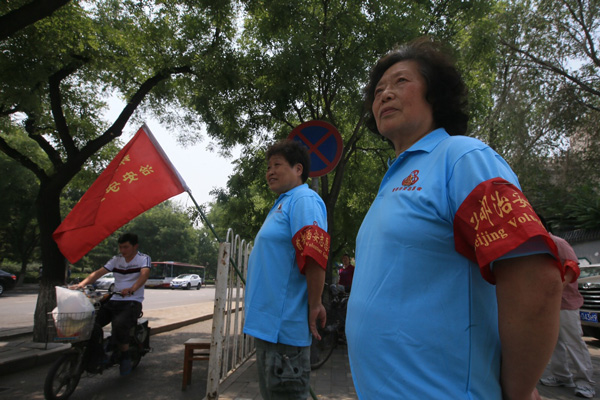 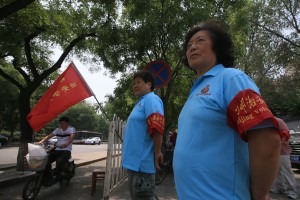 The central government launched a “people’s war” on terrorism in 2014 in response to attacks in Tiananmen Square and train stations in Kunming, Guangzhou, and Urumqi. Volunteer security patrols were recruited in cities nationwide as part of the anti-terrorism effort. Hundreds of Beijing retirees signed up, earning cash rewards for information on illegal drug use and other social scourges.

Conflating the tip-offs from the volunteer “masses” and the arrest of several celebrities for drug possession in Beijing’s cosmopolitan Chaoyang district, the hip state media website ThePaper.cn posted a humorous column about the “Chaoyang masses” on March 11, 2015. The article was soon deleted, but the idea that the grannies practicing tai chi in the park were members of an elite intelligence agency caught on. As WeChat user Zazheng puts it, “The Chaoyang district masses will teach you the true meaning of ‘Big Brother is watching you'” (朝阳区群众都会让你了解到“老大哥在看着你”这句话的真谛).

Minitrue: Syndication Ban on The Paper