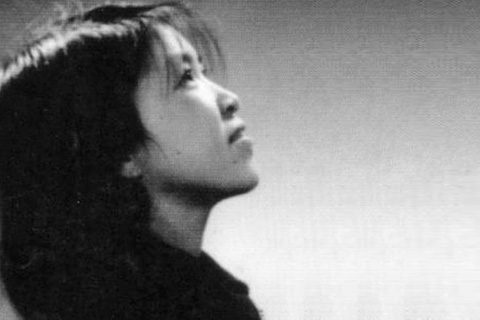 Radio Free Asia reports that riot police raided the home of Xu Chunling in Suzhou last week, detaining dozens of people who had come to visit the grave of dissident Lin Zhao. Xu had offered visitors a place to stay after guesthouses forced many of them to leave the day before. From RFA’s Luisetta Mudie:

More than 100 activists from Jiangsu, Guangdong, and Hunan provinces had arrived in the city ahead of the 47th anniversary of Lin Zhao’s execution for alleged counterrevolutionary crimes under the rule of late supreme leader Mao Zedong.

They had planned to hold a memorial event at the Lingyan Shan hillside cemetery, the site of Lin’s tomb, but riot police with shields, helmets and batons had cordoned off the area, and were allowing no one in, activists said.

Pan said other activists who tried to approach the trail-head for the hillside site of Lin Zhao’s tomb had also been detained. [Source]

Peng Linzhao, who went by the pen name Lin Zhao, faced a firing squad on April 29, 1968 after eight years in prison. Lin joined the Chinese Communist Party in her teens, but by the time she was studying literature at Peking University, she began to question the Party and Mao Zedong, and soon was targeted by the Anti-Rightist Campaign. She also criticized the Great Leap Forward, the campaign to collectivize and industrialize China which led to years of famine and the death of tens of millions of people. Lin continued to write in prison. Without pen or paper, she used a hairpin to write with her own blood on clothes and walls.

Paying respects to Lin Zhao has become more difficult in the last few years. Lin was rehabilitated in 1981, and visiting her grave has not always been problematic. But in April 2013 police officers swarmed the gravesite, and last year the gate was blocked. Two years ago activist Chen Yunfei told Patrick Boehler of the South China Morning Post that he “went to the grave and no one stopped me” in 2012.

A number of keywords in combination with Lin Zhao (林昭) are now blocked from Weibo search results, including memorial day (祭日) and secret execution by firing squad (秘密枪决); CDT detected that some of these keywords were blocked last year, such as innocent (无罪), Suzhou memorial ceremony (苏州祭奠), and rightist (右派). Lin Zhao’s name without other search terms is still searchable, however, and returns posts in memoriam and a link to the Weibo topic page “Lin Zhao’s Memorial Day” (#林昭祭日#). The top search result as of this posting links to a WeChat page where users can watch the documentary “Searching for Lin Zhao’s Soul.”