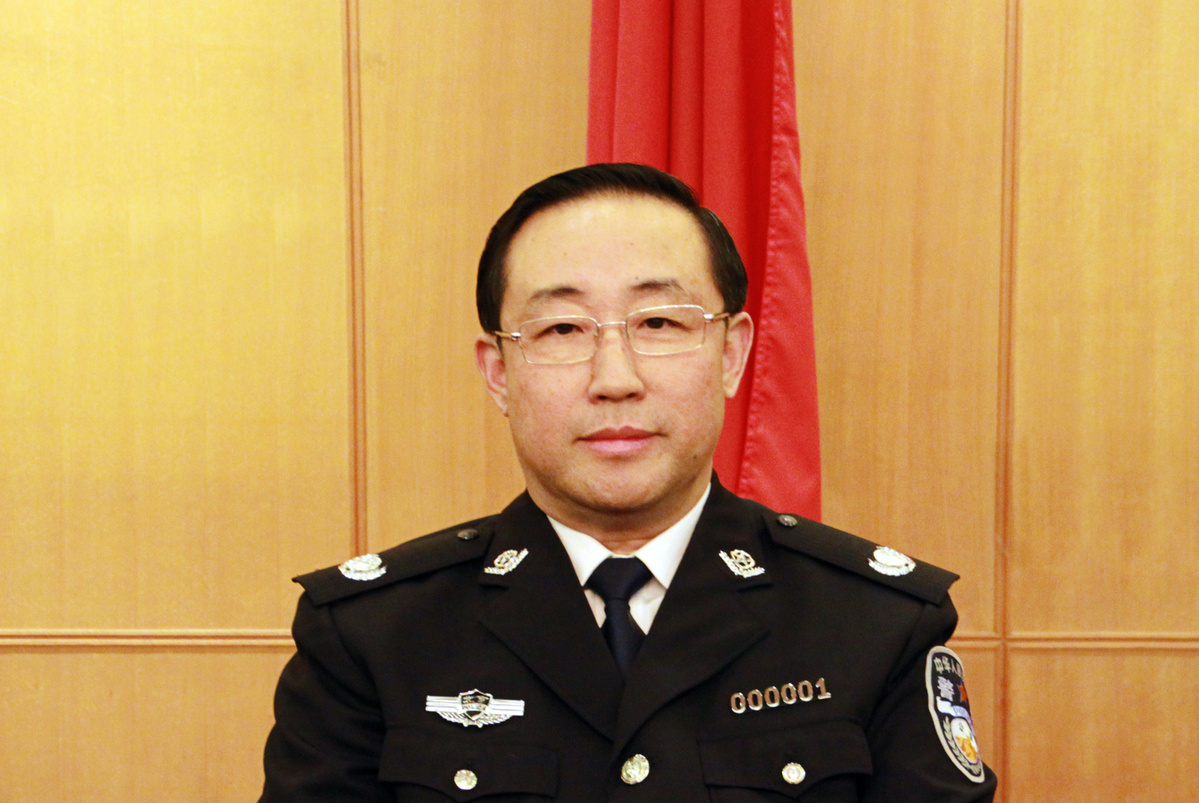 Bloomberg News confirms that former Beijing police chief Fu Zhenghua will lead an investigation into “malicious” trading allegedly behind this summer’s stock market crash. Fu, now deputy minister and vice Party secretary of the Ministry for Public Security, has already handled a range of delicate cases including the prosecution of China’s former richest man, a campaign to subdue outspoken figures on social media, and especially the investigation of former public security minister Zhou Yongkang. Such a task would normally have been handled by the Party’s Central Commission for Discipline Inspection, but instead Fu led a special team reporting directly to Xi Jinping, reflecting both the gravity of the case and Fu’s status as a trusted troubleshooter.

The appointment of Fu Zhenghua underscores the importance that President Xi Jinping has given the investigation into possible securities fraud linked to the $5 trillion wipeout in June and July. Fu has had several promotions since Xi came to power in 2012, and oversaw the case against former Politburo Standing Committee member Zhou Yongkang, said three people familiar with the case, who asked not to be identified because Fu’s role hasn’t been made public. Zhou was sentenced to life behind bars in June.

[…] “Fu is a capable assistant to Xi because his cutthroat style would help the investigation get to the very bottom of things, and to make sure things under Xi’s full control,” said Zhang Lifan, a Beijing-based political commentator. “An investigation into the financial sector could easily damage the interests of some power havens, and Fu is more than qualified to fight Xi’s battle as he’s famous for not being afraid of offending anyone.”

[…] In March, Fu was promoted to deputy party secretary of the ministry. His portfolio includes the Central 610 Office, responsible for ensuring social stability and controlling religious groups the government considers cults such as the Falun Gong. [See more details at South China Morning Post.]

Fu is one of the few senior officials to publicly advocate easing restrictions on police carrying firearms. After a knife attack at a train station in the southwestern city of Kunming that left 33 people dead last year, Fu donned a black police SWAT uniform and toured Beijing Railway Station. Wearing a holstered pistol, he told police “kill the enemy with one shot” in the event of attack, according to Xinhua. [Source]

Fu’s penchant for such public displays, with macho accents including “riding a bicycle at high temperature,” has prompted accusations of self-promotion. At the same time, his name has made repeated appearances in lists of blocked Weibo search terms, alongside variations including the pun “Fu zhen Hua (傅震华)”, or “Fu shakes China.”