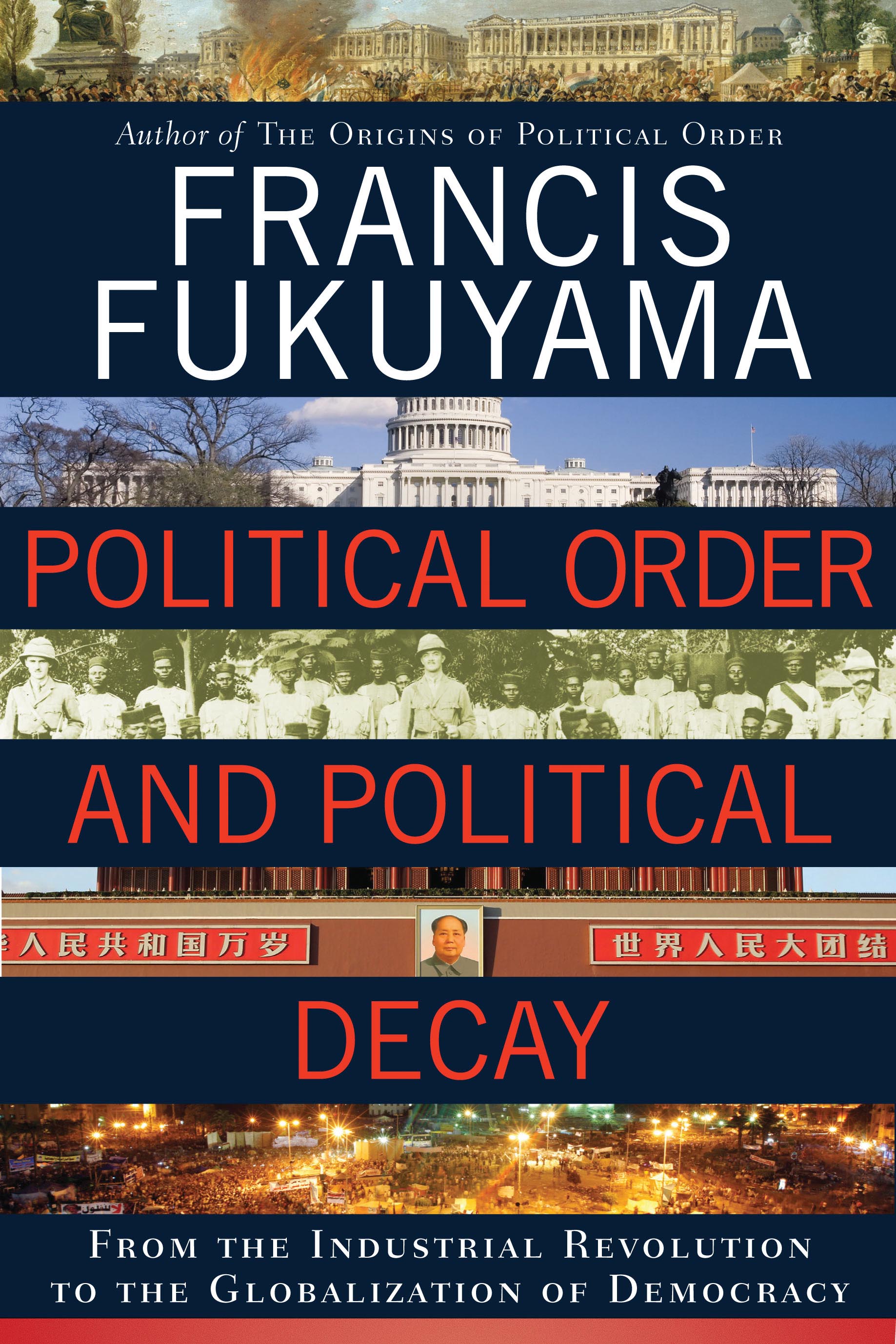 At The American Interest, Francis Fukuyama provides a list of cuts made to the Chinese edition of his latest book, “Political Order and Political Decay: From the Industrial Revolution to the Globalization of Democracy.” The edits cover such sensitive topics as China’s political system and its legitimacy, ideology, Mao Zedong, the Tiananmen protests, the Great Famine, corruption, factional politics, and particularly rule of law and the constitution.

“The evolution of constitutions since the founding of the People’s Republic of China (PRC) tells a story about the failure of the Communist Party to create a true rule of law. [deleted]”

[…] “But it is not really clear whether the higher levels are in fact less corrupt than the lower ones. [deleted]”

[…] “If that [economic] growth slows or goes into reverse, the CCP will not have a coherent story to tell about why it deserves a monopoly of power. [deleted]”

[…] “The party leadership itself has fallen into patterns of corruption that make reform personally dangerous for many of them. The party continues to cling to Marxism-Leninism as an ideology, despite the fact that most Chinese ceased to believe in it many years ago. [deleted]” [Source]

The censors’ heavy legal focus reflects the Party’s insistence that China is “a country ruled by law,” a claim often repeated in announcements of senior officials’ prosecutions for corruption or in response to foreign human rights criticism. In 2014, the Party expounded its vision of “Socialist rule of law” and declared a new Constitution Day holiday. But it sees law as a tool of government—as a knife, and not a shield—and authorities continue to ignore it in the service of political ends.

The question of whether and how to accommodate China’s censors has attracted growing attention in recent years. Former New Yorker China correspondents Peter Hessler and Evan Osnos have been particularly prominent voices. Hessler has defended the practice of selective compliance, and has tended to accept cuts when he sees them as incidental to the core of his writing; like Fukuyama, he publicly catalogues changes and omissions. Harvard’s Ezra Vogel took a similar stance for his biography of Deng Xiaoping, explaining that “I thought it was better to have 90 percent of the book available here than zero.” Osnos, on the other hand, has argued that although “it is tempting to accept censorship as a matter of the margins — a pruning that leaves the core of the story intact — […] altering the proportions of a portrait of China gives a false reflection.”

In 2014, Fukuyama acknowledged that China presented a challenge to his 1989 prediction of “The End of History,” a global convergence on liberal democratic ideals. But, he insisted, “the underlying idea remains essentially correct.”