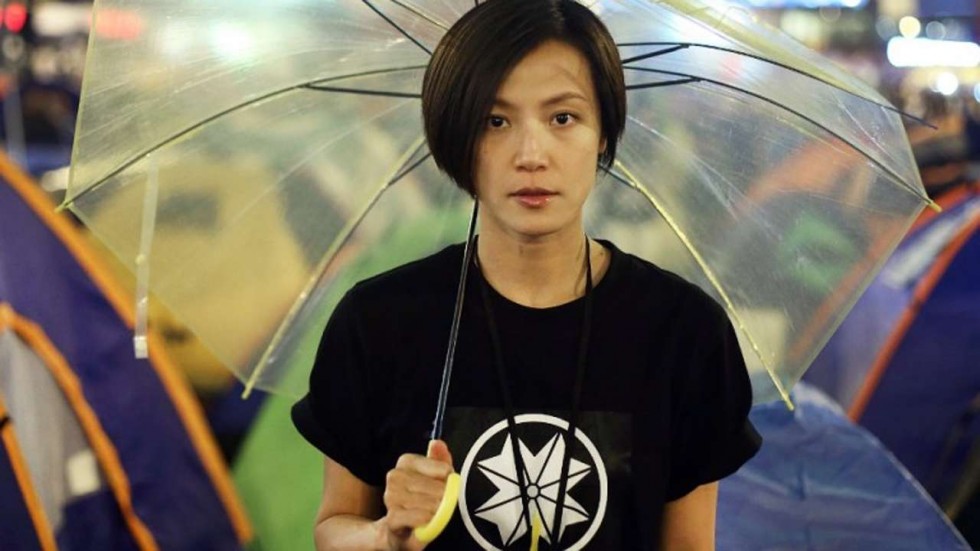 Fans of Canto-pop star Denise Ho will now have trouble finding her music on several Chinese music streaming platforms, as well as in the mainland Chinese iTunes store. Ho is a vocal supporter of democracy in Hong Kong, and was the first celebrity arrested during the Umbrella Movement, also known as Occupy Central, in 2014.

Weibo user FuzawuduiMS (@复杂物堆MS) reports that Ho’s music and related content are being filtered or deleted from music and video streaming sites. They found that searches for “Denise Ho” (何韵诗) on NetEase Cloud Music, Xiami, and Bilibili are blocked, although Ho’s nickname, “HOCC,” is not blocked. Writing about Ho has also been blocked on Bilibili, and a duet she sang with Eason Chan has been removed from the site. The duet is still up on Netease Cloud Music, but Ho is not credited as one of the artists.

CDT Chinese editors found that there are no results for Denise Ho in the Chinese iTunes store:

Apple has previously removed content including censorship circumvention tools and apps related to the Dalai Lama from its Chinese App Store, citing its obligation to comply with local laws.

Ho was blacklisted from performing in China during Occupy Central. This summer, on June 5, Lancôme canceled a Hong Kong concert where Ho was to perform after nationalist internet users pressured the company to drop her from the billing. Lancôme claimed that “possible safety reasons” lead to the cancellation. Hong Kongers protested Lancôme’s decision to “kowtow to Beijing,” while mainland netizens circumvented the Great Firewall to attack Lancôme’s Facebook page. Ho later gave a free concert near where the Lancôme event was to be held. In recent years, celebrities from Hong Kong, Taiwan, and elsewhere whose political viewpoints offend Beijing have faced pressure to publicly apologize or risk losing the lucrative China market.