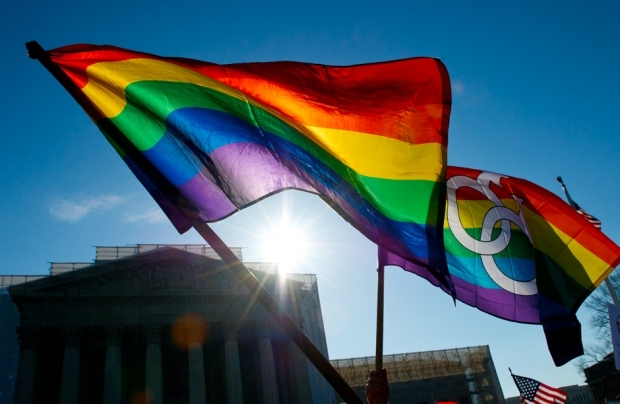 An event aimed at raising awareness of LGBT issues organized by advocacy group Speak Out (发聲) in Chengdu, Sichuan—China’s unofficial gay capital, also known as “Gaydu,”—has been canceled, with the venue citing a double-booking. This comes just two months after a planned Speak Out conference was canceled in Xi’an, and organizers described being told that “Xi’an does not welcome LGBT events” while they were detained. (Speak Out did successfully host an event in Xi’an in 2015). At Reuters, Ryan Woo, Lusha Zhang, and Stella Qiu report on the canceled event, originally scheduled for July 23:

[…] “The conference venue Jinsha theater told us that a government official activity was scheduled to be held on the same day, which left us with no choice but to cancel,” the founder of Speak Out, who gave his name only as Matthew, told Reuters.

[…] “The local state security bureau in Chengdu has also been in touch with us by phone in recent days, asking questions such as what is our next move on the arrangement for any event and what we are going to talk about at the event,” Matthew said.

[…] The cancellation prompted hundreds of postings on the Weibo social media platform, with many people expressing sympathy.

“Cheer up, the dawn comes after hard struggles in the dark. We shall see each other someday,” wrote one Weibo user. [Source]

While several recent court cases have been seen as victories for the LGBT movement in China—such as a successful 2014 case suing a gay conversion clinic by Yanzi Peng (who was scheduled to speak at the Chengdu event), China’s postponed first same-sex marriage case last January which was held (and lost) in April, and a labor arbitration panel hearing the country’s first transgender employment discrimination case last April—authorities have indicated a lack of tolerance in recent months. Between May and April of this year, Chinese authorities shut down two popular gay dating apps, and in May censors ordered media against “hyping” the court victory that could pave the way for Taiwan to become the first Asian country to legalize same-sex unions.

More on the recently canceled Chengdu event and the anti-LGBT sentiment that the conference sought to address, from Global Times:

An employee from the theater told the Global Times that they “knew little about the situation” and refused to comment on the matter.

The activity was aimed at eliminating discrimination against LGBT groups and spread the group’s message among more people, according to a release from the organization’s website.

[…] More than 300 people had paid to join the conference, who will get refunds, said Matthew.

A survey entitled Being LGBTI in China – A National Survey on Social Attitudes toward Sexual Orientation, Gender Identity and Gender Expression showed that many LGBT people in China live in the shadows, with only 5 percent willing to come out. The survey was conducted in 2016. [Chinese]