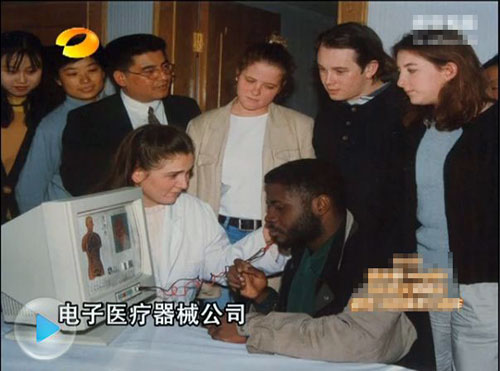 As of January 15, the following search terms are blocked on Sina Weibo (not including the “search for user” function). 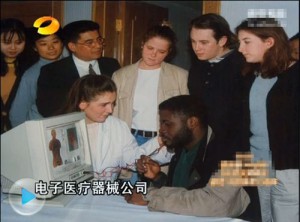 Chen Guangbiao the Quack: The flamboyant businessman who once sold cans of fresh air to help denizens of smoggy cities, recently offered to buy the New York Times. (Times owner Arthur Sulzberger has expressly stated that the paper is not for sale.) His business cards–which enumerate such titles as “Most Influential Person of China”–made the rounds in Western and Chinese media last week.

A new report on Chen’s rise to riches calls his integrity into question. On Monday, the business news website Huxiu published “Original Sin Chen Guangbiao: Cheating and Tricking His Way to His First Pot of Gold (原罪陈光标：靠欺骗与忽悠赚取第一桶金), reporting that Chen patented an “electronic illness probe” in the mid-1990s that lit up when it “detected” the area of a patient’s body which was diseased.

Zhou Yongkang: A widening circle of former allies are reportedly under investigation as part of the corruption probe of the former chief of security. See related Sensitive Words posts from October 10, December 18, December 26, January 9, and January 14.