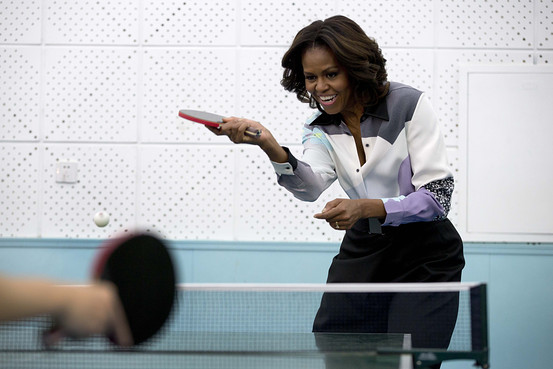 Other articles that the state propaganda apparatus have targeted for removal: China’s request that Malaysian Airlines staff leave a Beijing hotel, information regarding Tang Jitian and other missing lawyers, and video or text related to a short sci-fi film, Hong Kong Will Be Destroyed in 33 Years. Censors have also indicated that the only acceptable coverage of the recent stabbings in Beijing’s Huairou district is to parrot the report posted to Weibo by Peaceful Beijing.

This week’s word of the week is Chinternet. As one might guess, it’s a contraction of “China” and “Internet,” and refers to the particulars of the Chinese Internet: “the “Great Firewall” filters certain foreign websites and webpages, while government and commercial censors block and delete content. Domestic platforms soak up traffic that would go to globally popular sites, if they were not blocked or otherwise rendered difficult to use: Weibo replaces Twitter, Baidu replaces Google, YouKu stands in for YouTube, and so on.”

Hong Kong actor Chapman To expressed support for student protestors in Taiwan who oppose a trade pact that will liberalize service sector trade with Mainland China. To’s outspokenness has made him enemies in Mainland China who urge him to “get the hell out of China.”

Ai Xiaoming: Thinking of My Friends in Prison