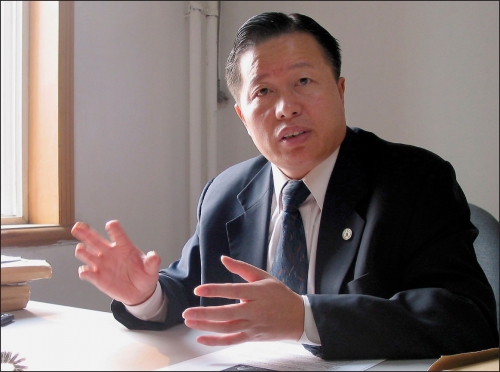 As of August 15, the following search terms were blocked on Sina Weibo (not including the “search for user” function).

Gao Zhisheng: The renowned human rights lawyer Gao Zhisheng was released from prison last week after serving nearly three years for “inciting subversion of state power.” His wife, Geng He, says that Gao was tortured in prison, and is now malnourished and psychologically traumatized.

Kidney Trafficking: 40 people were tried in Nanchang, Jiangxi last month for involvement in a human kidney trafficking ring. 12 received sentences of two to nine years in prison. The Nanfang covers the story of one man who sold his kidney through the illegal ring for 25,000 RMB (4,067 USD).