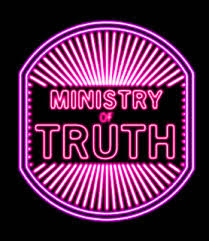 In the month leading up to the recent anniversary of the June 4th crackdown on Tiananmen Square protesters, activists, human rights lawyers, and journalists were placed in detention—part of government efforts to prevent commemoration of the Chinese democracy movement’s quashing 25 years ago.