Sensitive Words: Singers and Tigers and Bloggers (Oh My) 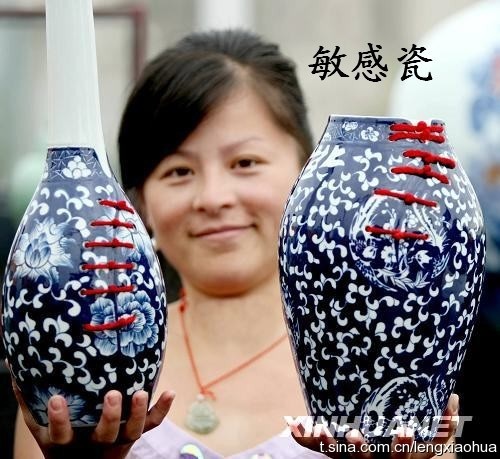 As of January 29, the following search terms are blocked on Weibo (not including the “search for user” function).

Xi Jinping and His Anti-corruption Crusade:

Zhou Xiaoping and Fang Zhouzi: In October 2014, Xi Jinping praised patriotic blogger Zhou Xiaoping for his “positive energy” at the Beijing Forum on Art and Literature. This garnered the president some criticism, as Zhou was already infamous for his ardent nationalism and tendency to misrepresent facts. Following the presidential praise of Zhou, writer Fang Zhouzi dug into his earlier essay “Dream-Broken America”(梦碎美利坚), debunking several false claims made by the young blogger.

Son of a Former President: