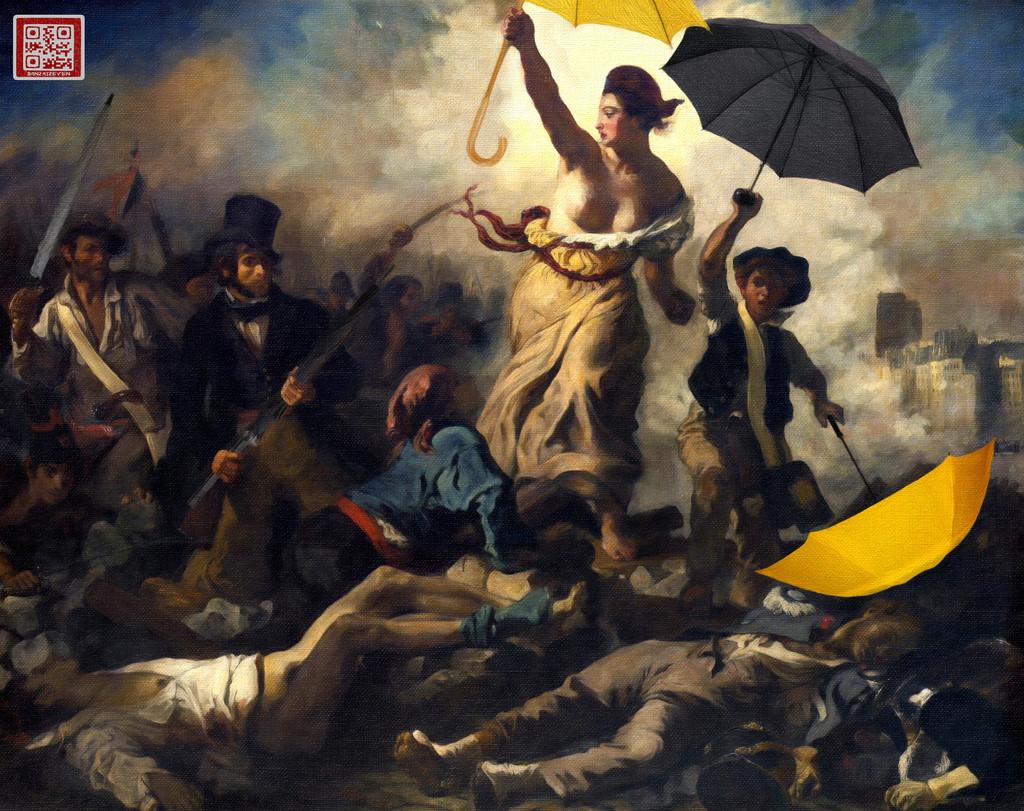 As of October 15, the following search terms are blocked on Weibo (not including the “search for user” function).

Guo Yushan: A scholar and reformer living in Beijing, Guo was detained last week on suspicion of “picking quarrels and provoking troubles,” a charge often used as a pretext for political detention and arrest. Guo helped Chen Guangcheng escape house arrest in 2012.

Hong Kong Protests: Police have taken down barricades this week, pushing back protesters with pepper spray. 45 people were arrested early on Wednesday. Video of a man apparently being beaten by police (later identified as Ken Tsang Kin-chiu of the Civic Party) has sparked outrage. See also Sensitive Words posts from September 23, September 29, October 1, and October 8.

Guizhou Protest: Thousands of residents of Sansui County, Guizhou have been protesting the merger of their county with two others since the weekend. Two people are reported dead and many injured after armored vehicles and police in riot gear were sent to Sansui on Monday.